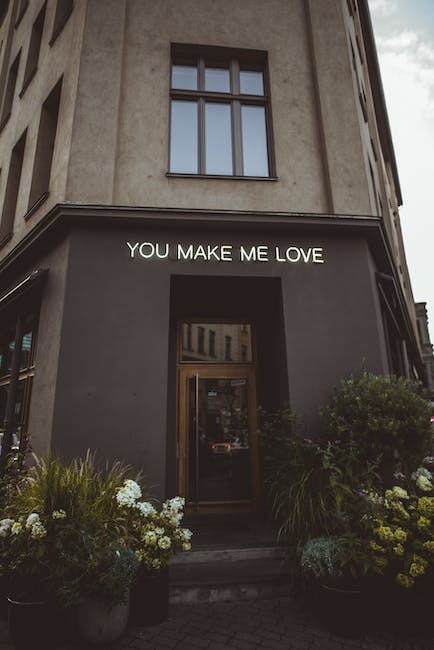 How to Make ISK in EVE Online [Tutorial]

Get rich in EVE Online! If you want to learn the best ways to make ISK in EVE Online, and find wealth in the world's #1 spaceship MMO game, then this is the video guide for you! Opportunities exist everywhere in New Eden for both rookies and veterans. Hunting NPCs, mission running, trading and playing the market, mining, manufacturing, even piracy and intimidation are all methods that players can use to amass ISK and realize their goals in EVE.