Royal weddings like Prince Harry and Meghan
Markle’s here in Windsor are expensive affairs. The last royal wedding, for Prince William and Kate
Middleton, cost an estimated $34 million dollars. And that’s low compared to the price tag for
Prince Charles and Princess Diana’s wedding, which is predicted to have totaled
a hefty $150 million in today’s dollars. You’ve got to be pretty rich to foot bills
this big, so just how rich is the royal family? The personal finances of Britain’s royal family are
kept very private, but let’s try to break it down.

What we do know is that Queen Elizabeth II
is the wealthiest member of the royal family. Forbes estimates the queen’s personal
net worth is around $530 million. That’s a lot – but for context, not enough to put
her on the list of the world’s richest people. So where does the
queen’s money come from? It’s a little complicated, but it can all be
traced back to three main sources: her personal wealth and income, the
Sovereign Grant and the Privy Purse. Okay, let’s start with personal
wealth and income. This includes assets from the queen’s
investment portfolio and private estates. The queen’s personal investment portfolio
includes things like her private jewelry and art. Then there’s her property – like
the Balmoral Estate in Scotland and the Sandringham Estate
in the English countryside.

The queen inherited both from her father and their
combined value is estimated to be around $175 million. When it comes to her personal income, the
queen also has a lucrative hobby: horse racing. It’s reported she’s raked in $9 million
over the past three decades from the sport. Okay, now let’s look at the second source
of the queen’s money: the Sovereign Grant.

This is a lump sum the queen receives from
the government to pay for official duties, things like receptions, travel and
maintenance of the royal palaces. The Sovereign Grant for 2017
and 2018 is around $100 million. The Duke of Edinburgh, Queen Elizabeth’s
husband, receives an additional annual allowance from parliament of nearly $500,000
to carry out his public duties. So where does the money in
the Sovereign Grant come from? The short answer is U.K. taxpayers. In 2016 and 2017, the queen collected around
90 cents per person in the country. That’s the cost of one
single first-class stamp. Okay, let’s go back to the queen’s third
source of income: the Privy Purse. 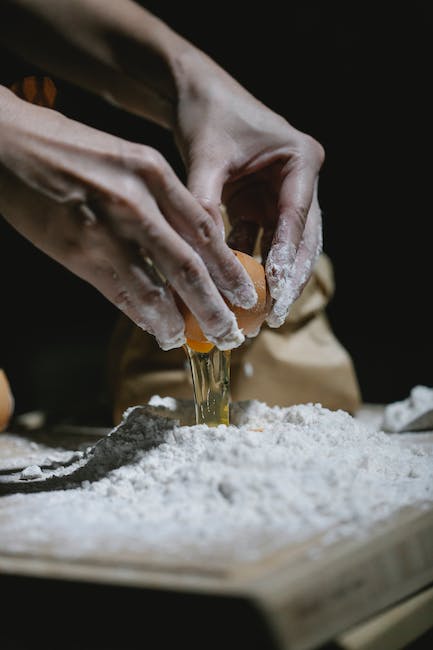 This is a fancy way of referring
to the money generated by a very large plot of land, property and
assets called the Duchy of Lancaster. The Duchy’s main purpose is to provide
income for the Duke of Lancaster. That's a title that has represented
the reigning sovereign since 1399. And yes, the queen is sometimes referred
to as the “Duke” of Lancaster. It’s estimated the value of the Duchy
of Lancaster is around $700 million. The queen receives an annual income
of around $25 million from that. The queen’s son, Charles Prince of Wales, receives
a similar income from the Duchy of Cornwall. That’s because he’s heir to the crown.

His estimated net worth
is around $400 million. In total, the queen’s immediate family is
valued at more than $1 billion. Wealth estimates for the younger
generation of royals are around $30 million for Prince William, $7 million for the Duchess of Cambridge and $25 million for Prince Harry. This all adds up to a lot of money. But sometimes people think the
royal family is worth even more. Well it turns out a lot of the most valuable
assets aren’t actually owned by the royal family. They’re a part of two separate funds. One is an organization called the Crown Estate,
valued at a whopping $17 billion. It’s a real estate business that includes major
chunks of property around the United Kingdom. The Crown Estate is managed by an independent board
of directors and its profits go to the U.K. Treasury. The second fund is the
Royal Collection Trust. This includes a lot of the things you would
typically associate with Britain’s royal family. We’re talking palaces, famous art collections
and of course, the crown jewels. The total value of the Royal Collection is
estimated to be around $15 billion. But since it’s part of a trust that’s passed
down from generation to generation, the queen doesn’t personally
own these valuable assets.

There’s no question
the royal family is rich. But simply measuring up their assets might
not actually give us a full picture of their wealth. It’s estimated the monarchy’s brand brings in more
than $1 billion to the U.K. economy every year. Now that’s a number
fit for a queen. Hey guys, it's Elizabeth.
Thanks so much for watching! Be sure to check out more
of our videos over here.

We're also always taking your suggestions for future ideas, so leave them in the comments section. And while you're at it,
subscribe to our channel. Cheerio!.

How rich is the royal family? | CNBC Explains

The royal family is rich, but maybe not as rich as you think. So just how does Queen Elizabeth II make her money? CNBC’s Elizabeth Schulze explains.