Hello everyone ! So in this episode of DL TO RAYMAN EPISODE 2 So i will share another profit video again But it probably won't be the same as other people's series that is, most of them must be massing so my series, whatever I can profit i will share on this channel for profit in the video this time is we will use about 143wls to trying buy world dirt farms so after that we will buy laser grid seeds we continue to plant directly after that we have to wait around 3 days until the trees are done then we will sell them, maybe a bit long to wait about 3 days but if you guys have alot of wls This is recommended and easy wls. Moreover, you plant 3 days 9 world farms one day you can sell 3 world farms, if you have enough wls to buy. So i can buy 2 dirt farms only guys because 129wls left which is what I'm going to use to buy the laser grid seeds so yea let's go to buy laser grid seeds let's fill this world with laser grid seeds then if so, just wait for the tree to be ready to harvest and then sell it definitely profit because the world is still not full, so I bought more Laser Grid Seeds and I have 8 wls left laser grid trees ready to harvest but I won't harvest it, because I want to sell it right away so we will sell full ready laser grid trees and yea i have aroudn 2 worlds ready. 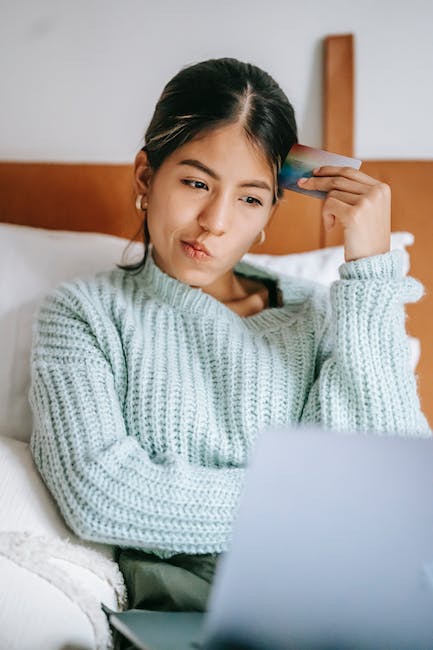 so, let's go to sell it at BUYLGRID and let's see how much profit we will get. so i got around 168 wls about the profit let me count so about the profit we got around 33wls clean actually we can get profit up to 1dl but yea you know, we dont have enough wls to buy more farm but thats okay . maybe thats all for the dl to rayman series episode 2 and see you in the next video cyaa !.

Another profit video has been uploaded. DL TO RAYMAN #2 ! 2021
Hope u enjoyed this video 😂

If you didn't understand, click on CC to active English Subtitle!