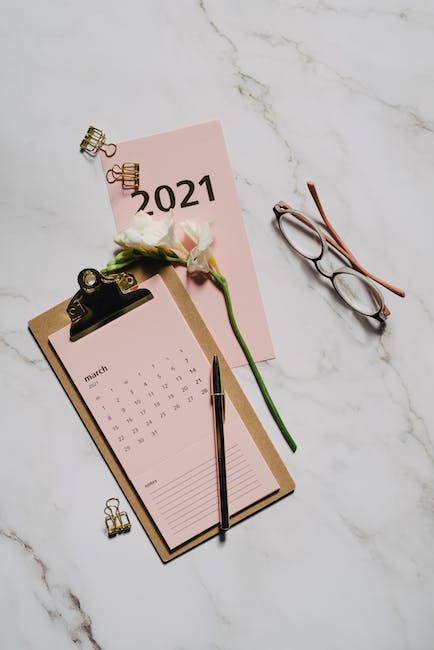 🚀 Join my live online course, the Part-Time YouTuber Academy, running 7th June to 14th July 2021. If you want to learn how to kickstart & grow your channel without quitting your job, check out https://academy.aliabdaal.com 😃
The first 1000 people to use this link will get 30% off an annual Skillshare Premium Membership: https://skl.sh/aliabdaal04211 - and you can check out my brand new Productivity for Creators class too!

In this video I'll be going over 9 passive income ideas with real world examples, some of which have enabled me to earn around $27,000 a week.

🎙 My weekly podcast - https://www.youtube.com/c/notoverthinking
My brother and I host a weekly podcast where we discuss happiness, creativity and the human condition. You can find it by searching “Not Overthinking” on any podcast app (eg: Spotify, Apple Podcasts, Google Podcasts etc).

WHO AM I:
I'm Ali, a junior doctor working in Cambridge, UK. I make videos about medicine, technology, productivity and lifestyle design. I also have a weekly podcast with my brother (https://www.youtube.com/c/notoverthinking), and I write a weekly email newsletter that contains some quick thoughts + links to interesting things (https://email.aliabdaal.com).

GET IN TOUCH:
If you’d like to talk, I’d love to hear from you. Tweeting @AliAbdaal directly will be the quickest way to get a response, but if your question is very long, feel free to email me at hi@aliabdaal.com. I try my best to reply to things but there sadly aren't enough hours in the day to respond to everyone 😭

PS: Some of the links in this description are affiliate links that I get a kickback from 😜